On July 16 at 10:18 pm, police responded to a domestic violence call at a residence on West 6th Street. It was reported two women had been assaulted, a mother and her daughter. The suspect is the daughter’s boyfriend.

MELVIN locked the doors to the residence and refused officer’s multiple requests to open the door. Officers continued attempts to speak with MELVIN, but he yelled at and cursed the officer’s multiple times. Officers were able to gain access to the residence and the suspect was tased as he continued to refuse to obey verbal commands of officers. He was charged with 3rd Degree Domestic Battery and incarcerated in the Baxter County jail with bond set at $1,000. 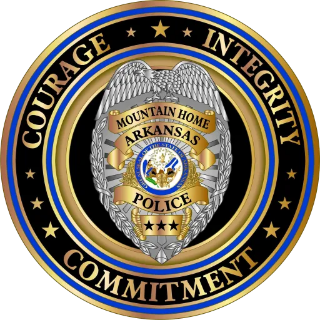